I launched “Sustaining Craft” in November 2016 profiling art and craftspeople who make a partial or entire living from their creative work. I wanted to inspire myself and others and highlight the immeasurable value of the artistic world.

I started working with Allison Ragsdale Photography in 2013, writing and editing their marketing materials. I enjoyed writing their stories and hearing how much they impact the lives of the families they photograph.

Intrigued by utilizing a story twist on the old marketing theme, I joined the team that launched a Durango, CO magazine called Durango Neighbors, which was designed, printed and distributed Best Version Media. 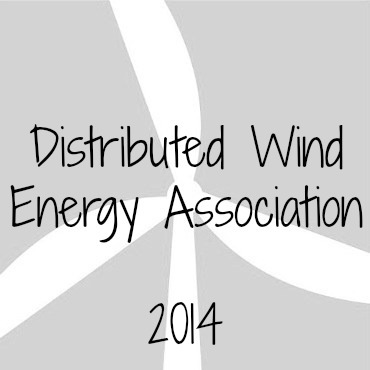 Writing for Distributed Wind Energy Association (DWEA) in 2014 was an incredibly fun project. I was tasked with telling the stories behind a difficult industry, and I interviewed individuals across the United States who manufactured, installed, used, and advocated for wind turbines.

I first met Ore House Restaurant owner Ryan Lowe when I profiled him for Durango Living Magazine in 2011. A year or so later, looking for a writer to tell the restaurant’s stories, Ryan contacted me. In addition to writing a total of 13 articles, two biographies and one press release, I developed a social media strategy and created Facebook posts.

From October 2012 to June 2014, I wrote 23 articles for the Durango Chamber of Commerce. I really enjoyed meeting local business owners and sharing their stories. I learned about a diverse set of industries, which included real estate, technology, restaurants, architecture, nonprofit, and more.